People in Ireland rate their life satisfaction at 7 out of 10, far higher than the OECD average of 6.5. So, what’s our secret to a good quality of life? It’s a lot of little things, like having access to good public services, a clean and safe environment and having the time to enjoy life.

In general, people are pretty happy in Ireland. When asked to rate their general satisfaction with life on a scale from 0 to 10, Irish people gave it a 7.0 grade on average, higher than the OECD average of 6.5. People tend to be friendly and we have a famous sense of humour, so it’s no surprise that the majority of those surveyed reported having more positive than negative experiences every day. 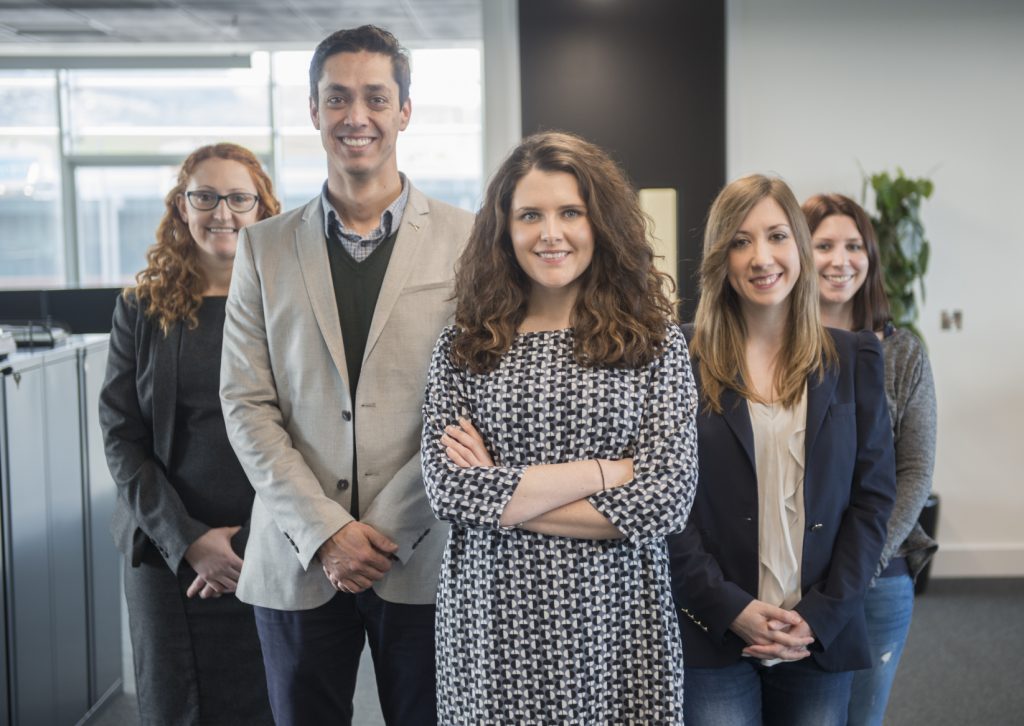 Spending time with friends and family, or just having some time to oneself is central to our well-being. Whether we’re able to do enough of this largely depends on the amount of time spent at work. Just under 5% of people in Ireland work very long hours, much lower than the OECD average of 13%. As well as this, 83% of people in Ireland are satisfied with the amount of leisure time they have. According to a survey by Indeed, we’re even happy when we are working. A 2016 survey by Indeed found that employees in Ireland are the 4th happiest in the world, while employees in Dublin are the happiest in Europe. 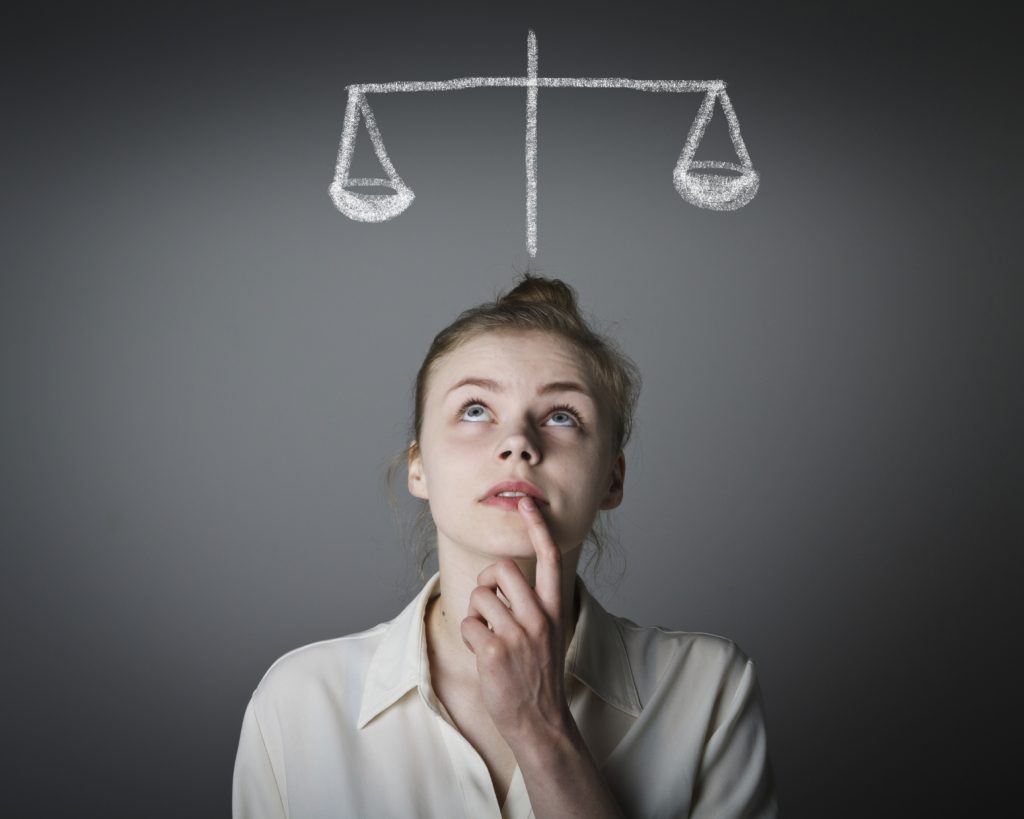 According to the OECD, 84% of people in Ireland reported to be in good health, more than the average of 69%. Thanks to Ireland’s free healthcare system, when you are sick there is some comfort knowing that you don’t have to stress about going into debt over hospital bills. For more on our health system, see our Healthcare in Ireland page.

Ireland is quite a peaceful place to live. We get along with all our neighbouring countries, our rates of violent crime are much lower than the OECD average and we don’t need to worry about big natural disasters due to our geographical location. We’re also a country filled with tight-knit communities – according to the OECD, 96% of people believe that they know someone they could rely on in time of need, compared to an average of 89%. All in all, people feel secure here and feel that Ireland is a particularly safe place to raise a family.

Though we love to complain about the rain, Ireland enjoys a moderate climate that’s almost never too hot or too cold. We have some of the best air quality in the EU, our water is clean and we value our natural resources. We made history by being the first country to ban smoking in workplaces, so you can enjoy smoke-free bars and restaurants. Our NCT (National Car Test), has helped lower car emissions, our BER (Building Energy Rating) encourages energy-efficient housing and our Plastic Bag Levy reduces unnecessary waste. Recycling has increased hugely in the past decade too and we’re continuously growing greener.

Money can’t buy happiness, but it helps. While Ireland may not be the cheapest place to live, 87% of Irish people are satisfied with their standard of living, much higher than the EU average of 76% (OECD). The biggest expenses in Ireland tend to be rent and childcare, but our free healthcare and education along with some of the highest rates of tax relief in Europe help to make life more affordable. For more details on Ireland’s Cost of Living, see Numbeo’s crowdsourced database.

We Talk Reggae and Catching Waves with Exaxe’s Finest »