Ireland’s population is the youngest in Europe, and is also increasingly diverse as more people from around the world choose to live, work and study here. The Social Progress Index 2017 ranks Ireland highly at 11th of 128 countries, which reflects the changing values embraced by a changing Irish people.

Equality is protected by Irish law, in both the Employment Equality Acts of 1998 and 2004 and the Equal Status Acts 2000 to 2004. Both pieces of legislation promote equality and prohibit sexual harassment and discrimination based on gender, age, race, sexuality, religion, and family status. 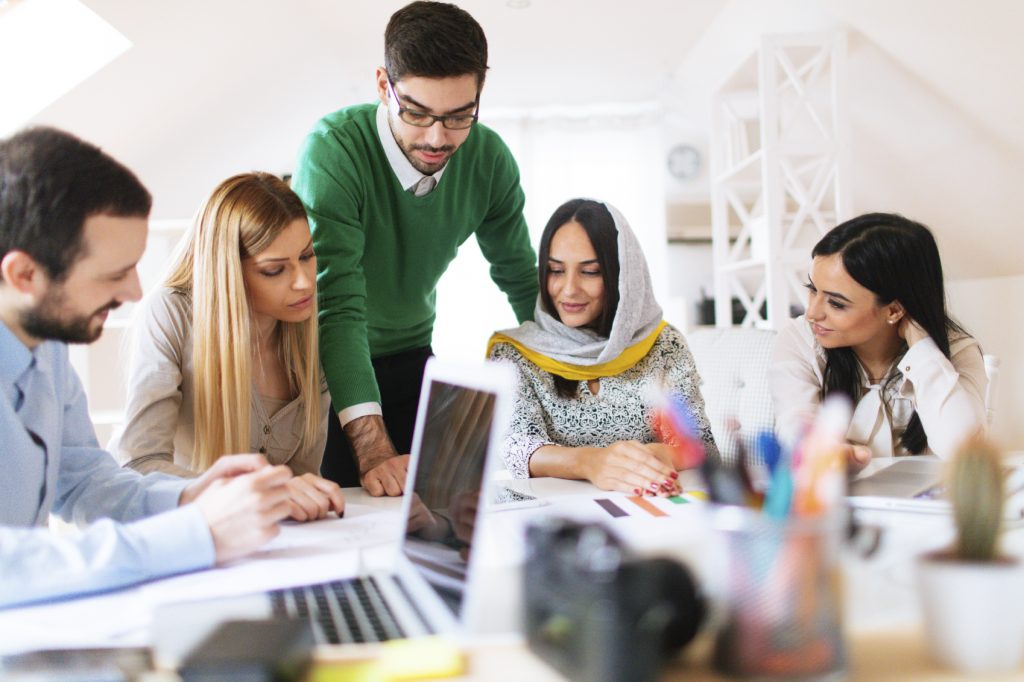 In 2015, Ireland proudly became the first country in the world to introduce Equal Marriage for same-sex couples through a popular vote. The result is largely attributed to the huge surge in young people registering to vote for the first time, illustrating the change in values of younger Irish generations. Today, one in three families in Ireland are non-traditional and policies continue to become more progressive and inclusive.

Another 2015 landmark for equality in Ireland was the introduction of the Gender Recognition Bill, allowing transgender people over 18 to have their preferred and self-declared gender recognised by the state, without requiring testimony from any doctors.

Ireland has traditionally been a Catholic country and in the past, the church had quite a significant influence on people and policy. However, in recent decades, its authority has greatly decreased although 78.3% of people in Ireland still identified as Catholic in the 2016 Census.

Other Christian religions such as Anglican, Presbyterian and Methodist are also present in Ireland, while Islam and Hindu communities are currently small but growing. An increasing number of people in Ireland identify as atheist or as having no religion.

Gender quotas were introduced to Ireland in 2012, to offer citizens an equal choice in their representatives. According to the legislation, political parties must ensure at least 30% of the candidates they put forward are female, and 30% male. These figures will be increased to 40% in the coming years. 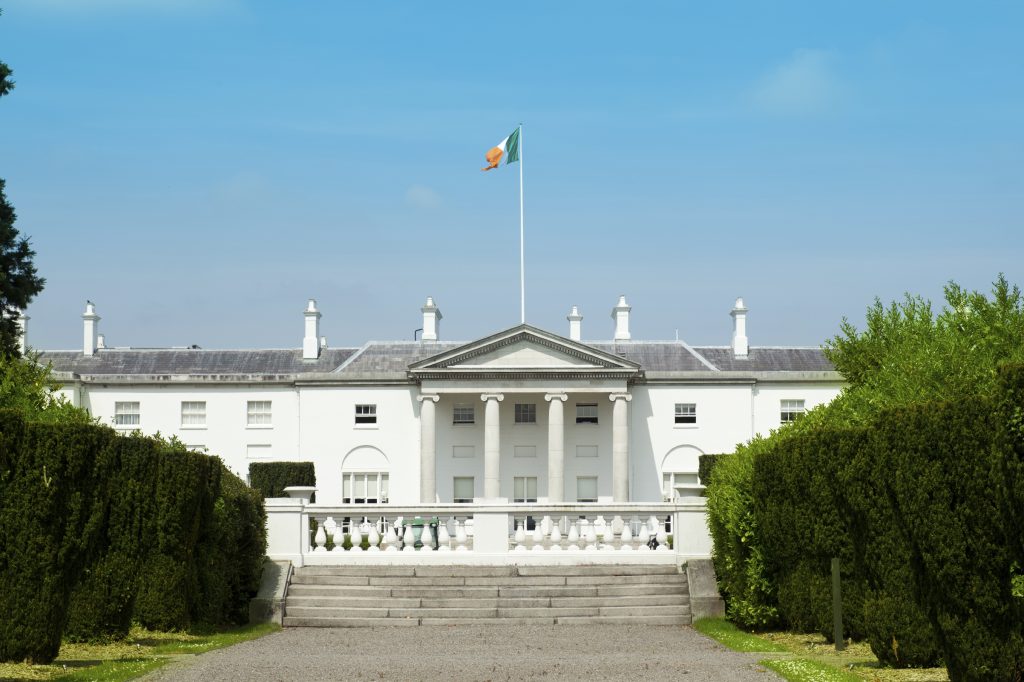 Freedom of the press and information is important in any modern society. Ireland ranks highly on the Press Freedom Index.

RTÉ is the semi-state owned public broadcaster which produces and airs programming on television, radio and online. Other Irish TV channels include TV3 and Irish language station TG4. Access to these networks are free but there is a mandatory Television License fee which is payable annually. Many households also subscribe to digital TV, gaining access to hundreds or thousands of international channels. Media subscription services such as Netflix for films and TV and Spotify for music are also popular in Ireland.

Popular Irish newspapers include the Irish Independent, the Irish Times, and the Irish Examiner, and many UK newspapers are also commonly read.

The Ukrainian Connection: Making the move to Limerick from Kiev »

We Talk Reggae and Catching Waves with Exaxe’s Finest »

Fabio Reveals Why Dublin is Ideal for Tech Jobs »