A 17th Century Manor may seem like an unlikely venue for one of Europe’s leading tech conferences. But appearances can be deceiving, as the rustic surrounds of the Lyrath Estate Hotel in Kilkenny proved the perfect backdrop to four days of innovation, networking and inspiration at this year’s Node Conf EU.
With attendees jetting in from around the globe to attend, no question was too big for the Node.js community. Ever wonder how the Internet of Things can change the rate of carbon monoxide emissions? Or how Node.js can help students achieve higher grades? Then you’re in the perfect place.
The brainchild of Waterford-based company, nearForm – one of the world’s leading Node.js companies – nearForm’s Matteo Collina revealed the appeal of Node.js ahead of his workshop to an audience of enthusiastic tech experts.

“Node lowers the barrier of developing software at scale, with a speed that was not possible for a lot of developers before,” he explains.

“There are more than 350,000 open source libraries available which makes it the biggest open source community in the world. This all increases the speed of development and means that Node is really fast. We can help to develop applications that can sustain much more traffic and respond more quickly.”

Introduced to Node while completing his PhD in the Internet of Things, Matteo works with clients across the globe to guide their use of Node in their day-to-day development. Now firmly on the map, he adds: “Node is growing exponentially. It’s not the newcomer anymore, it’s something that is used in more and more industries. Like for example, it’s used in The Times. I worked on the Times mobile app and the logic that allows you to browse the edition offline is in place because of us.”

Part of nearForm’s global team, Matteo works from his base in Bologna. A popular speaker at tech events, he has big plans for the future of technology. Take his thoughts on the Internet of Things for example. “The truth is we don’t know what the Internet of Things will become. There are still some fundamental issues that need to be sorted and addressed, such as the cost of devices and privacy as we’re collecting a lot of data which can be personal data at times,” he explains. “So there is a lot of effort being put into addressing these challenges. But if you can use all of this technology to reduce our energy impact by even 1%, it’s massive. It could impact the life of billions. Even if you achieve 1% of a reduction, it’s worthwhile.”

Along with impacting change on a global level, the ability of technology to create change on a day-to-day basis was also firmly on the agenda. Used across a diverse range of companies from IBM to LinkedIn, Condé Nast’s Paul Fryzel was on hand to soak up the conference’s learnings for his role in the development of the publishing house’s US digital platform.

Beloved by readers around the globe for its glossy titles from Vanity Fair to Vogue, behind the scenes at Condé Nast, Node.js is hard at work powering their flexible content platform, Copilot.

With an additional focus on producing content to distribute through multiple social channels – from Flipboard Feeds to Facebook Instant Articles – the platform is constantly evolving.

“Five years ago it was enough to say our digital strategy was a vibrant home page somewhere or a bunch of articles. That is just not enough anymore,” Paul says.

“So we have a secondary tier within our architecture that we call an experience platform, which is all about taking that raw content that we develop in a medium-agnostic way, and transforming it into content suited to each distribution channel. It’s a single funnel of content into a variety of outlets. It’s extremely challenging.”

From keeping up with the changes in the publishing space to the importance of contributing to the development of open source code, the future of technology was firmly on the agenda at this year’s conference.

Check out the nearForm website, and stay up to date with the latest jobs available in our real-time search function. 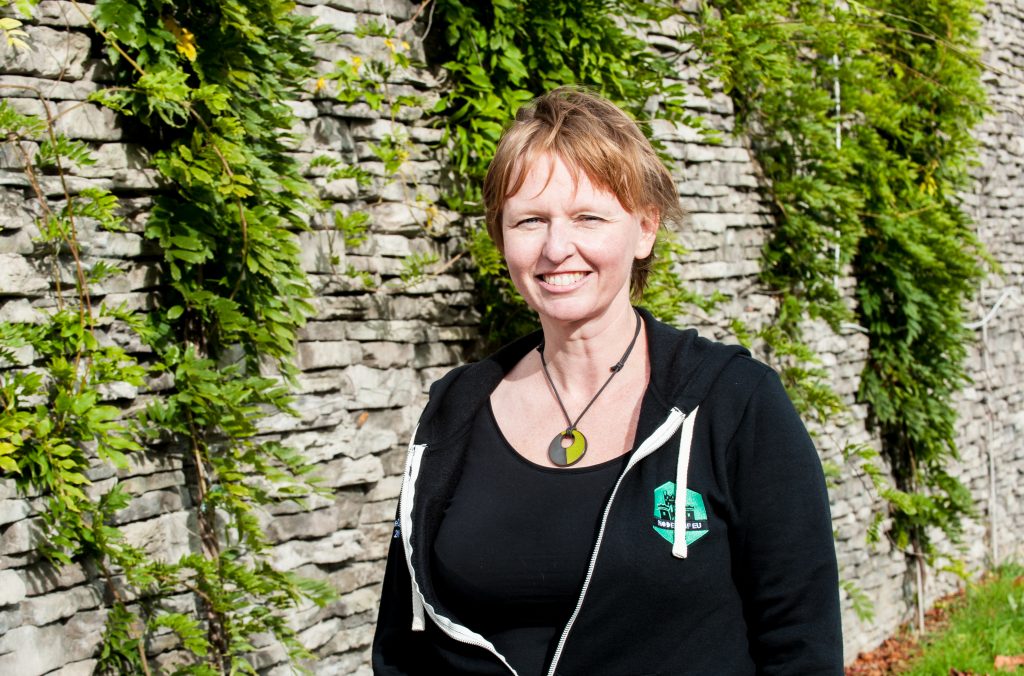 One of the key experts in attendance at this year’s conference, Katie is the Development Lead for Knowledge and Learning at the BBC. Integral to the evolution and integration of software development in the broadcaster, she works across areas including BBC Earth and Bitesize.
Passionate about how technology can provide solutions to everyday problems for users, Katie says: “I enjoy telling the story of where we’ve taken software development in the BBC and making the decisions that we have. We work very closely within my team to test and ensure that the quality of what we produce is very high. You have to be cognisant that if you break something on a site like Bitesize, you could have a negative effect on a student preparing for an exam.”
Contributing to open source libraries is also a top priority. Katie says: “Open source is important and everyone here is bought into that and has that attitude that we’re making things better and helping to develop it further. We use open source where we can in the BBC and we try to open source our products where we can. My developers have contributed to the libraries. If we find a problem, we fix it. It’s everyone’s responsibility to try and make things a bit better.”
She adds: “I love doing stuff that makes people’s lives that little bit better. I was really, really pleased to work on the Bitesize app because it helps students.” 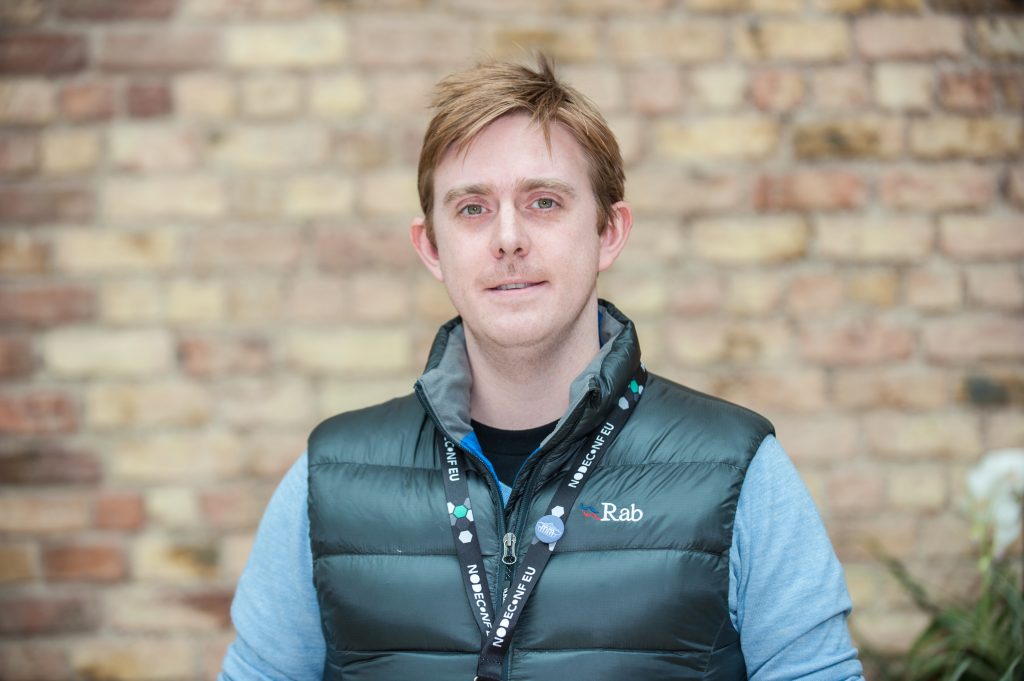 Head of Technology at Find my Past, Neil attended the conference with colleagues from the ancestral-search service. Keen to learn more about Node in practice, he says: “We use Node mainly to serve the front-end of the website and we use it to build automation tools to help with our pipeline. We came here to get a bit more information about Node because we’re starting to really rely on it for our front end experience. We felt it was worth coming here to get more experience in the area and more information about it.”
He adds: “The workshops in particular here are great. There are 4 of us here and what we generally do after a conference is come back and we run lunch-and-learns and put together short workshops to showcase everything we’ve learnt.”
With users across the globe, Neil reveals the business’s appeal: “At the core of the service, we have 9 billion records and we operate a search engine to allow people to search those records and charge a fee for that. We are in partnership with the National Archives and the British Library and we are digitising all the British newspapers so then you’ll be able to search all the historical papers.”

Galway. The City of the (Tech) Tribes and So Much More. »

What to Do During Your First Week in Ireland »