Tax in Ireland goes towards the environment, health, education and social services, among other areas. Tax is regulated by the Revenue Commissioners. Here we’ll explain how the tax system works in Ireland and what you’ll need to get started. 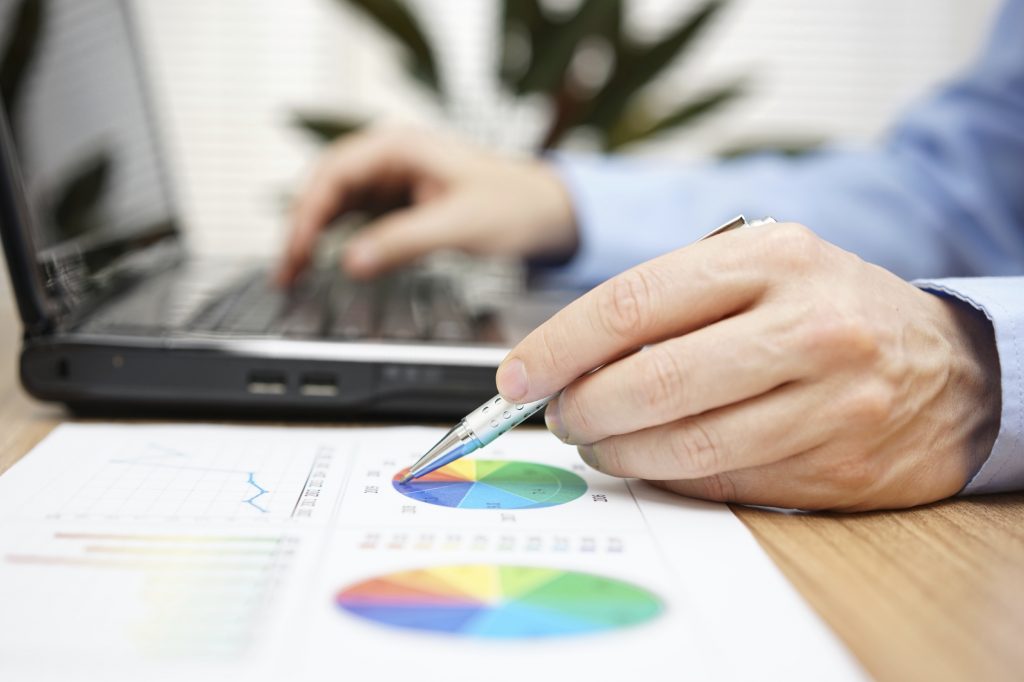 Your Personal Public Service (PPS) number is your key to accessing public services in Ireland, such as healthcare and education. You’ll also need to provide it to your employer so you can be paid and for tax purposes. You cannot apply for a PPS number from outside of Ireland, but it should be one of the first things you do on arrival.

To apply, you’ll need to visit your local PPS Number Registration Centre. Some centres may have limited hours, so it’s good to check online or call beforehand. In Dublin, you have to first make an appointment via the MyWelfare website.

When applying, make sure you bring valid photo ID, such as a passport and proof of address. If you don’t yet have a utility bill or if your name is not on the Tenancy Agreement, your employer can provide a letter verifying your address and stating you are living and working in Ireland.

In Ireland, you’ll be taxed through the PAYE (Pay As You Earn) system. This means that each time you are paid, your employer deducts your income tax, PRSI and USC. You are also entitled to tax credits, which reduce the amount of tax you pay, and Ireland has one of the highest rates of tax relief in Europe. To get an idea of how your tax rates and credits will work out based on your expected salary and circumstances, you can take a look at Deloitte’s Irish Tax Calculator.

PRSI (Pay Related Social Insurance): PRSI is used to fund social welfare benefits and pensions. Those earning less than €352 per week pay no PRSI, while those earning more pay at a rate of 4%.

USC (Universal Social Charge): This is paid by anyone earning more than €13,000 per year. Once you earn more than this amount, you pay USC on all your earnings. The rates have decreased steadily each year since its introduction and have dropped again in the recent 2016 budget.

Tax credits and allowances help to reduce the amount of tax you pay. There are many kinds available, depending on your circumstances, including credits for those with disabilities, for single parents, and for older people. Credits are deducted after your tax has been calculated. If you have a tax credit of €200 for example, the amount of tax you pay is reduced by €200. Tax allowances are deducted before your tax is calculated. Your Tax Credit Certificate lists your tax credits and reliefs for the tax year. To apply for your certificate, complete Form 12A and return to your tax office. It’s best if you can do this as soon as possible, otherwise you may be deducted Emergency Tax —a very high rate of tax that is temporarily deducted until you return Form 12A.

Other forms of tax in Ireland

Other forms of tax include Motor Tax, Property Tax and Water Charges as well as VAT (Value Added Tax), a tax on consumer spending which is included in prices (usually at a rate of 23%).

Exploring The Building Blocks of Blockchain »